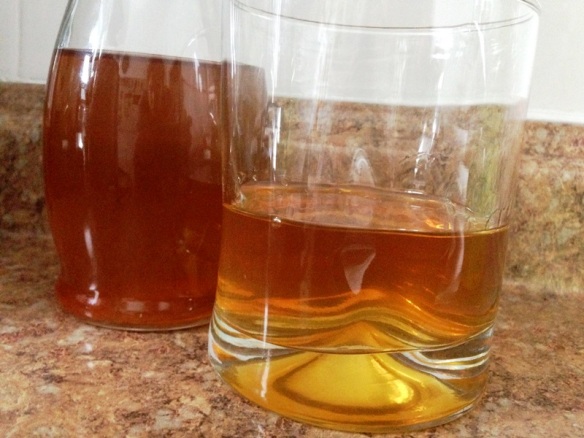 After my experiments with infused vodkas and homemade gin last Christmas, the requests have come in. Mostly from my husband. So when I came across this super simple Apricot Brandy recipe on Buzzfeed’s list of 30 Best DIY Food Gifts, how could I resist? PS–there’s a ton of other awesome suggestions as well like bacon salt, cinnamon honey butter and homemade dog biscuits.

END_OF_DOCUMENT_TOKEN_TO_BE_REPLACED 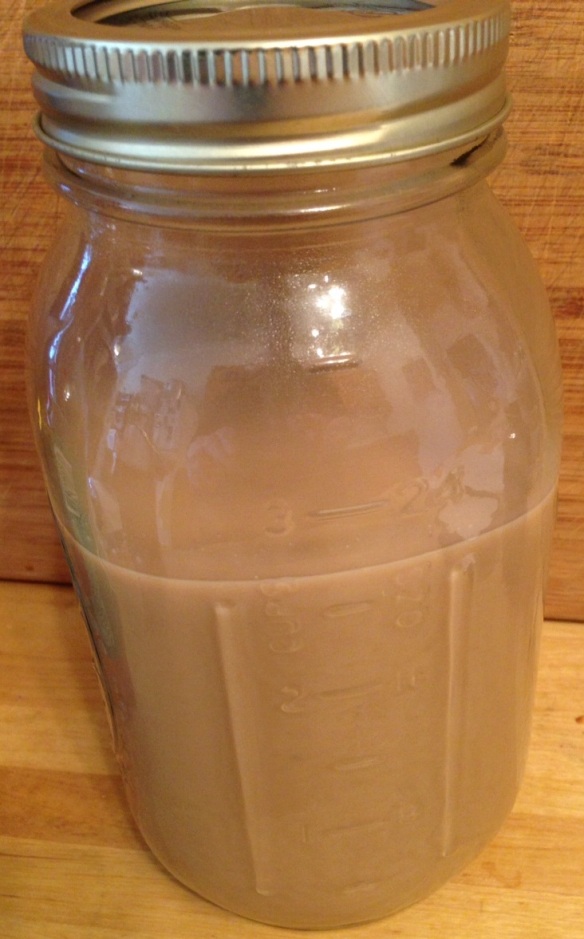 I’m not Irish, not in the littlest bit. A pure bred Polish girl is what you’re looking at. But when my mom remarried over a decade ago, she chose an Irishman, with roots from Northern Ireland, just outside Belfast. I met his family for 5 minutes when they came for the wedding in 2001. When I really met them for first time we went to Ireland in 2002 and spent barely a week with them, but they welcomed me like I had always been part of the family. Two years later when my friend and I backpacked across Europe, my stepfather’s parents welcomed us into their home and insisted on taking us to visit every tourist location and castle within a 50 mile radius. I swear his mom, then in her 70s had more spunk and energy than we did at 21. We weren’t allowed to sleep in or lounge around–there was always something to see and do. His niece, my cousin in law, took us out on the town in Belfast and introduced us to Spuds (loaded baked potatoes–the Irish solution to our late night post bar diner food). So while I have no actual Irish blood in me, I think a bit has rubbed off.

END_OF_DOCUMENT_TOKEN_TO_BE_REPLACED 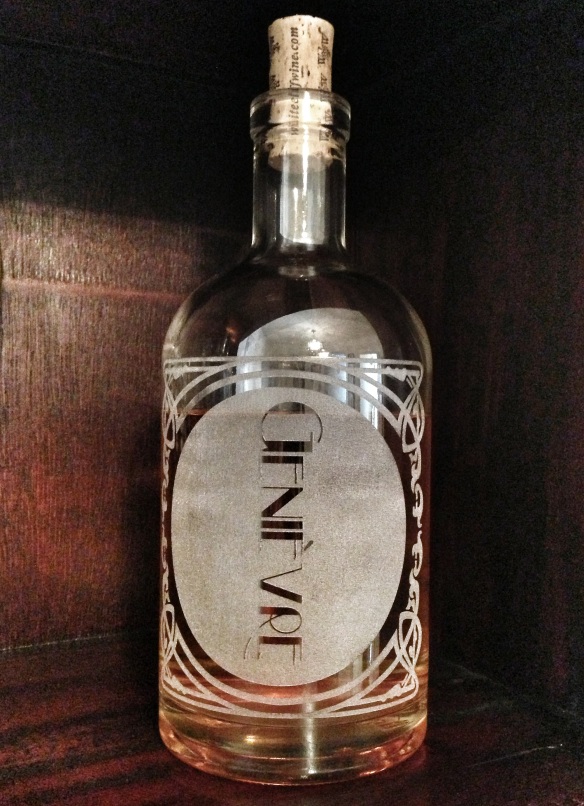 I started watching Boardwalk Empire lately. The first disk of Season 1 arrived from Netflix nearly a month ago and has been lying around ever since. We’re probably in the top ten favorite customers for Netflix. We watch a lot of streaming vide0 (mostly TV shows), but when it comes to those disks in the mail, we’re very slow. Sure, there are spurts of activity. Like right now, with the Oscar’s quickly approaching, we’re trying to get in every nominated film possible, including even the documentaries (one of our favorites) and even stuff just nominated for a song or technical bit. We’re literally turning disks around in a day, watching them as they arrive. But for whatever reason, we decided 11pm on a weekday night was the perfect time to start watching Boardwalk Empire. We watched the extended series premiere and episode 2 back to back, making it a very difficult morning. I can’t wait to get the next disk, but with Oscar season, I have a few weeks to wait.

For those of you who haven’t seen Boardwalk Empire, it’s set in Atlantic City, New Jersey during the prohibition era. The show starts with a countdown the eve of when alcohol becomes illegal and looks at the mobs and corruption of rising speakeasys and the continued flow of booze. I was amazed how much of a joke the series makes it seem. The country is dry, but you wouldn’t even notice being  in AC. It got me thinking about bathtub wine, moonshine, and homebrewing, and how one would survive their boozy fix if they needed to rely on their own.

END_OF_DOCUMENT_TOKEN_TO_BE_REPLACED 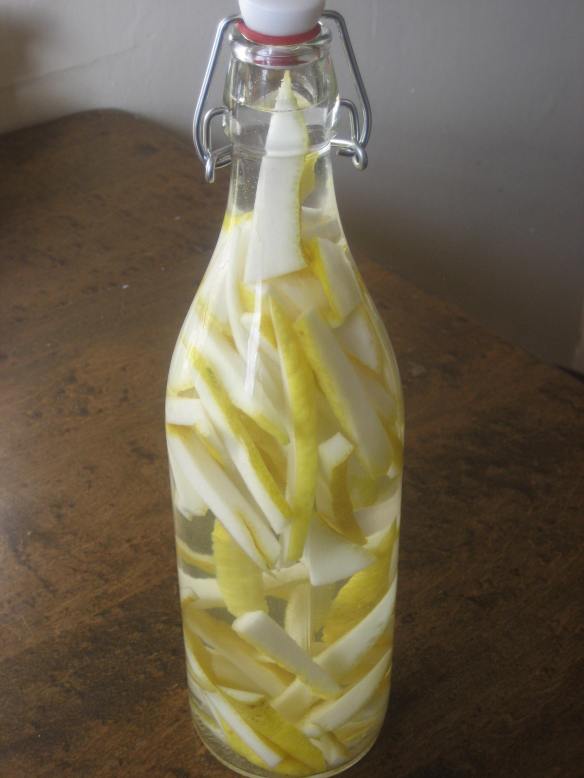 So after my first attempt to make Cranberry Vodka went so well, I figured I could just apply the same principle to practically any infused liquor. I mean, really we’re talking liquor, fruit and sometimes a little sugar. Next summer I’m all about the berry vodkas, cherry bourbon..I can just go on and on. But with my Buddha Hand in, er, hand, courtesy of my Foodie Penpal, Andra, I was read to make some citrus vodka.

END_OF_DOCUMENT_TOKEN_TO_BE_REPLACED 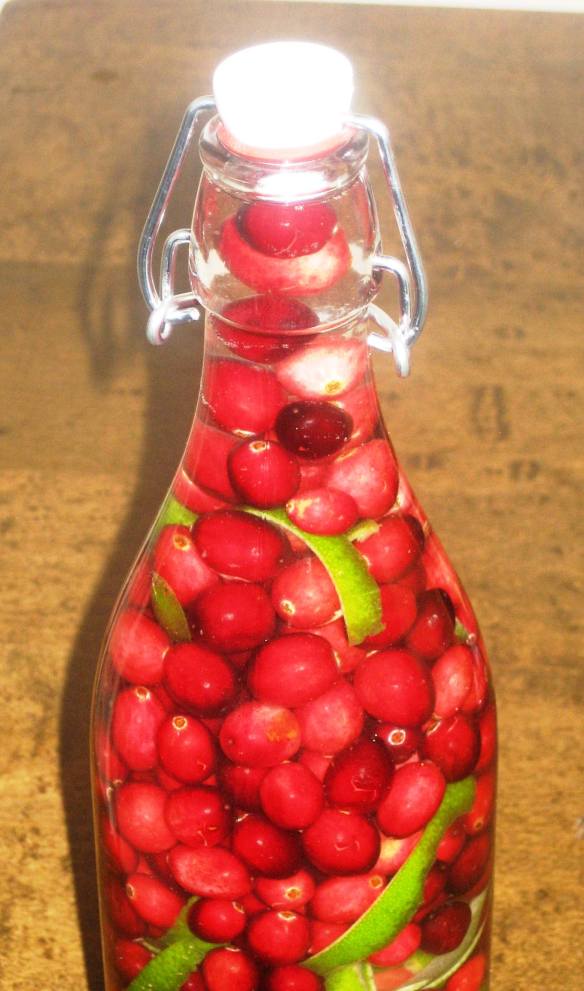 Well, there’s not much left to can this time of year. Or I guess the bigger problem is I’m running out of room for everything! There’s only so much a Brooklyn apartment can store (and a Brooklyn couple can eat!). But I can’t completely give up preserving! Instead, I’ve moved from jars to bottles…