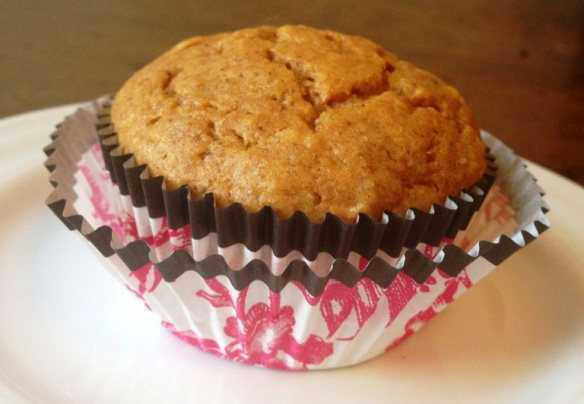 I’ve already admitted to cheating the locavore thing with a few bananas a week. It’s just so easy to grab on the go and really fills me up. If I have a bagel with cream cheese in the morning I’m usually not hungry again until mid afternoon. Somehow a tiny banana has a very similar effect on me. And then there are those days that I forget about the bananas, not in the mood, or whatever, and we end up with black, dying bananas. I personally prefer my bananas a little under ripened, with flecks of green still on its skin, so as soon as those brown spots begin to appear, I’m turned off. But I’m not going to just throw them away. That would be sacrilegious. They might be fair trade, but they’re not local and the only thing worse than not eating local is buying something from thousands of miles away and not eating it. So I make banana bread or some form of.